The QuantERA Programme is a leading European network of 39 public Research Funding Organisations (RFOs) from 31 countries.

The Programme’s goals are:

Watch the video about QuantERA

As the QuantERA Consortium, we intend to encourage and stimulate excellent research in Quantum Technologies, acting towards a collective goal of reinforcing European scientific leadership in this domain. We recognise and fund outstanding research ideas with the potential to establish and develop new lines of Quantum Technologies.

Our programme answers the growing need for collaborative endeavours and a common funding scheme within QT research, which – due to its highly interdisciplinary nature – cannot be confined to an individual institution or state.

QuantERA launches transnational joint Calls for Proposals which are addressed to multinational consortia composed of research groups operating in the network partner countries.

The mobilisation of efforts to launch the QuantERA initiative began in 2014, when the National Science Centre (NCN) gathered together the representatives of the European scientific community and national Research Funding Organisations (RFO) in Europe to present the vision for a transnational consortium in Quantum Technologies (QT). A joint Letter of Intent, expressing interest regarding involvement in QuantERA, was signed by the first partners in August 2014. As the number of signatories rose over the months that followed, it became clear that there was a critical mass available for the implementation of the programme.

In June 2015, at a meeting in Krakow, Poland, 31 representatives of RFOs from 20 European and associated countries expressed their strong interest in joining a multilateral QT programme at the European level, to be coordinated by NCN. Since then, common efforts have been undertaken to organise a trust-based Consortium of RFOs aimed at preparing the QuantERA Programme, which was launched in 2016.

The QuantERA programme currently continues within QuantERA II, launched in 2021. Built on the successes of QuantERA I, it has shown a considerable growth in participation in the programme, as currently the Consortium is  composed of 39 Research Funding Organisations from 31 countries.

QuantERA II aims to sustainably continue this progress towards the programme’s aims and objectives. It is the leading European network of public Research Funding Organisations for Quantum Technologies.

The National Science Centre (NCN) is a Polish government executive agency set up in 2011 to fund basic research. The primary task of the Centre is to support scientific excellence by means of a variety of funding programmes open to researchers at every stage of their research career. With a budget of over EUR 200 M a year, the NCN funds initiatives in Arts, Humanities and Social Sciences, Life Sciences and Physical Sciences and Engineering in the form of research projects, scholarships for PhD students and post-doc internships. To ensure the highest quality of the research selected for funding, the Centre has adopted a two-stage, peer review-based procedure of proposal evaluation. Another important task of the Centre is to foster international cooperation in research and disseminate information on calls for proposals among researchers in Poland and abroad. The NCN also supports the progress of research projects and monitors the spending of the funding granted – through review and assessment of annual and final reports, as well as on-site visits to selected host institutions.
website: ncn.gov.pl

The programme is coordinated by the National Science Centre (NCN), Poland and Call Secretariat managed by Agence Nationale de la Recherche (ANR), France. Strong support for QuantERA activities is provided by a Strategic Advisory Board (SAB), the European Commission and the Quantum Technologies Flagship.

The QuantERA team, formed by a group of dedicated experts and experienced collaborators, has proven to be a major contributor to the success of the programme. Established to be effective in operation, the team is ready and skilled to face the challenges of this vast and ambitious ERA-NET programme. 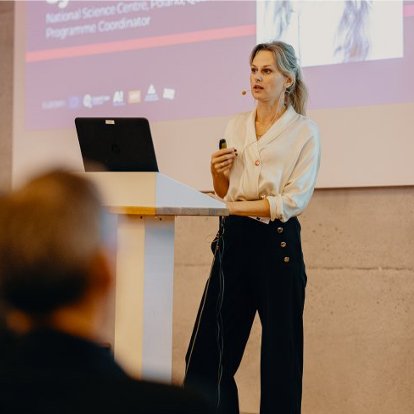 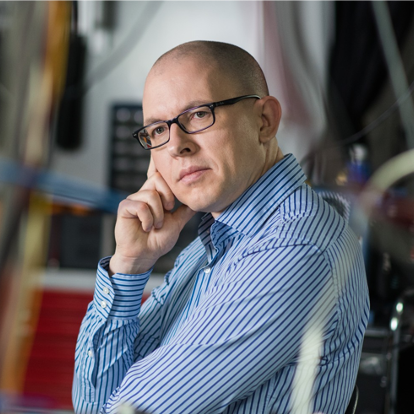 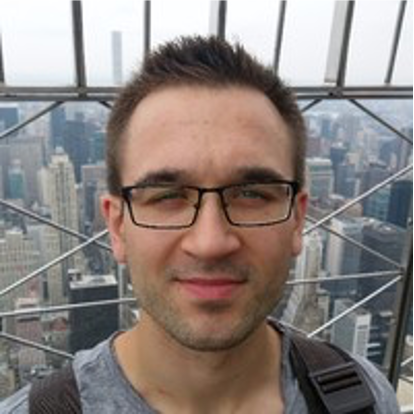