The project is concerned with the possibility of connecting heterogeneous quantum devices in a room, a building, or between buildings on a campus or in a limited neighbourhood. The challenge is to develop optical quantum connections versatile enough to connect different physical quantum platforms and faithfully carry a broad range of quantum states including discrete and continuous-variable Gaussian or non-Gaussian states. 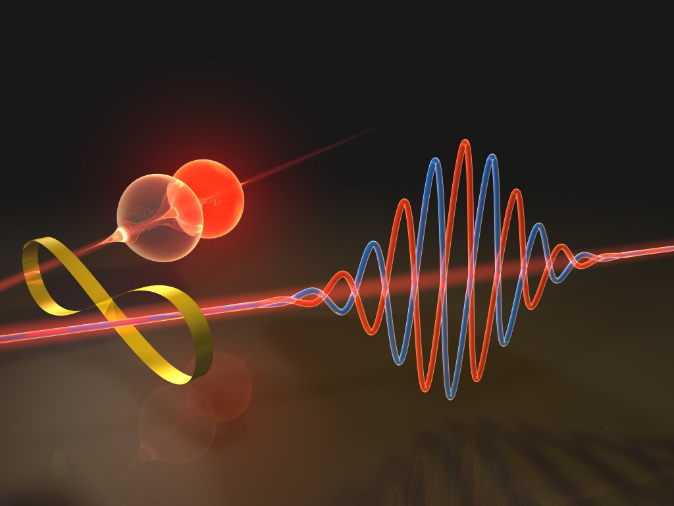 In contrast to distances of 1000km or more, as usually envisaged with quantum repeaters, the channel lengths considered are as short as a few meters and no longer than 10km. However, fidelities for directly transmitting fragile highly non-classical states may be far from unity even at such short distances. Especially, errors that do not originate from transmission loss, such as instabilities through thermal noise or mechanical vibrations in a building, will become important. Reliably and efficiently connecting quantum computers through a future broadband local area network will require a high level of fault tolerance. Thus, optical quantum connections based on advanced quantum technology, including quantum error detection and correction, will become crucial in the deployment of future quantum data centers and their interconnects. 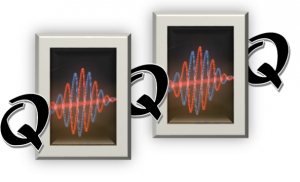 First, we will explore the fundamental limits and performance of direct quantum connections independent of active quantum error correction, only depending on the quantum optical engineering of modes, states, and channels. Second, we will include the possibility of quantum error detection in entanglement-based short-range relays or repeaters. In a third approach, we will incorporate channel-adapted quantum error correction codes to suppress errors that occur in a realistic short-range quantum link. The project will compare these approaches and determine the best combination of theoretical optimality and experimental feasibility.